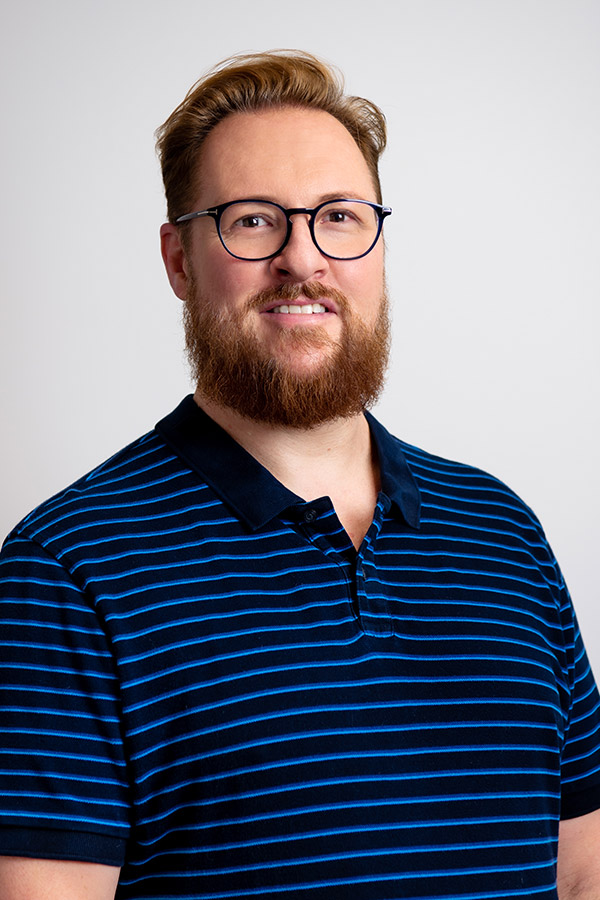 With a career spanning more than 20 years, Toby completed his hairdressing education in South Africa in 1997, finishing as top student of the year. Toby’s first salon experience was working for the biggest salon chain in South Africa, which employed over 2000 staff, where he became the top stylist for the group. It was at this stage that Toby started his own salon in Johannesburg, before moving to London in 2002.
After working in a big West End salon to get a feel for London hairdressing, Toby bought his own salon in Kensington in 2005. In 2016, Toby moved into the space of Annie Russell to focus more on his client experiences. Toby has built up a great following of people travelling from all over to be transformed. Toby specialises in hair cutting and styling, colouring, blondening services, chemical smoothing and transformations.’

Toby also spends some of his time in Key West, Florida, where he works at the island’s top spa. Toby looks forward to meeting you, and making a positive impact in your life.

Scroll to top
We use cookies to help provide you with the best possible online experience. By using this site, you agree that we may store and access cookies on your computer/device. Find out more.I understand